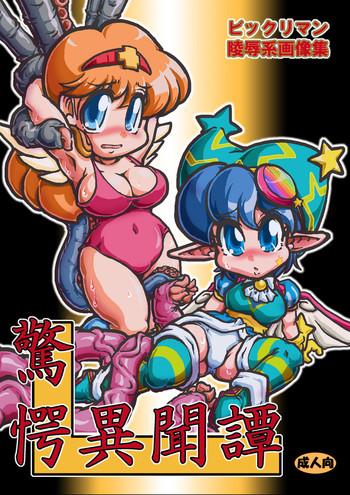 #56485 - . As he began to stand and scan the area for his pants the hunter noticed the bear was on all fours before him, her face close to the dirt, and her ass raised high into the air, almost as though she were presenting herself to a mate, and in a way, that is exactly what she was doing. With all the strength he could muster powered into his legs the hunter leaped to standing and spun on his heals to face the beast, which as he anticipated was towering over him, her giant fuzzy paws raised in the air, and before he could even react he caught the full force of her bear shove with his rifle and his chest, throwing him backwards into a tree, and in an instant, he was unconscious. 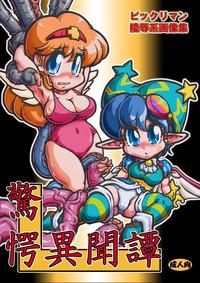 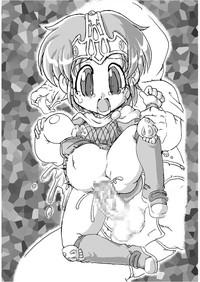 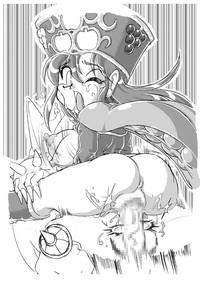 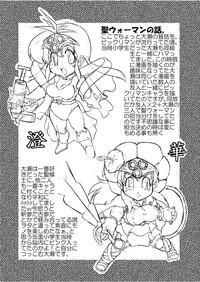 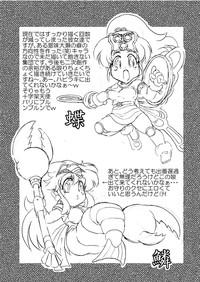 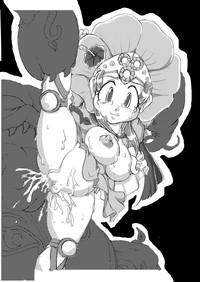 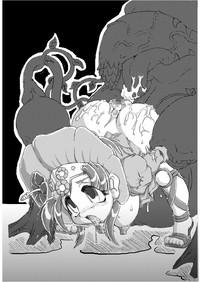 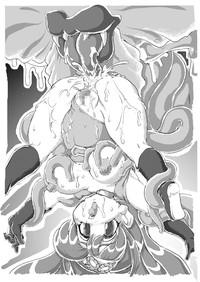 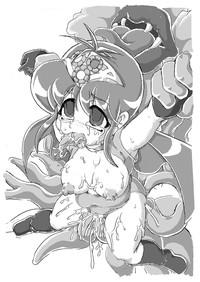 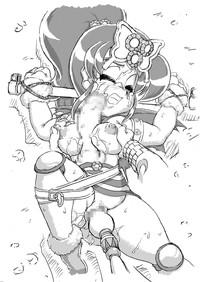 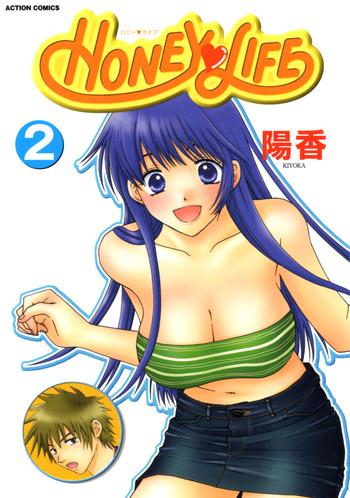 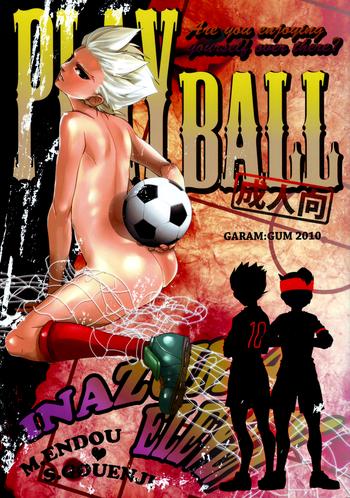 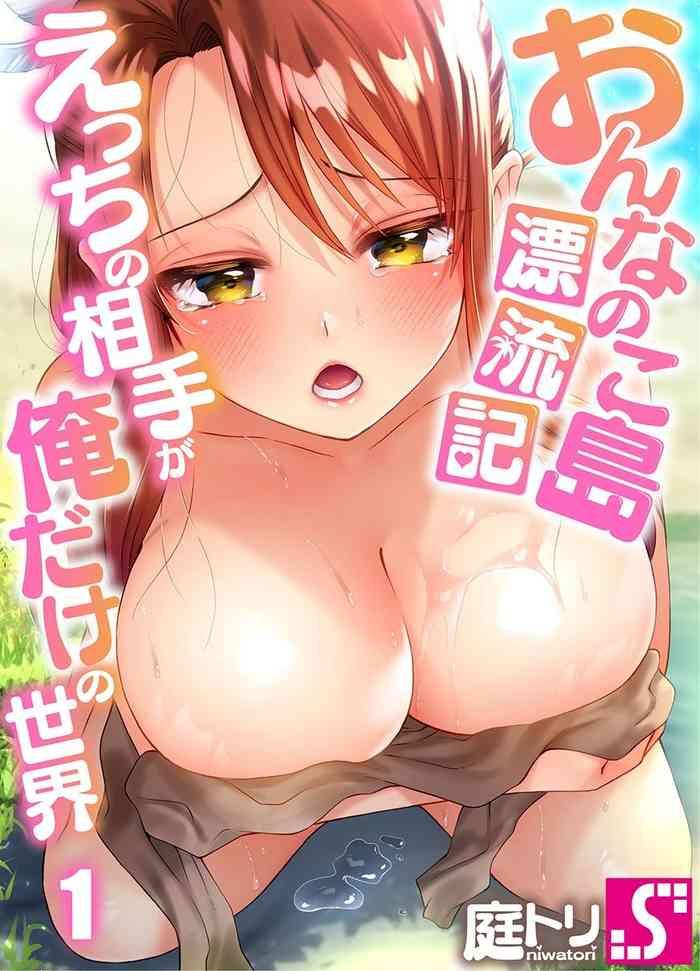 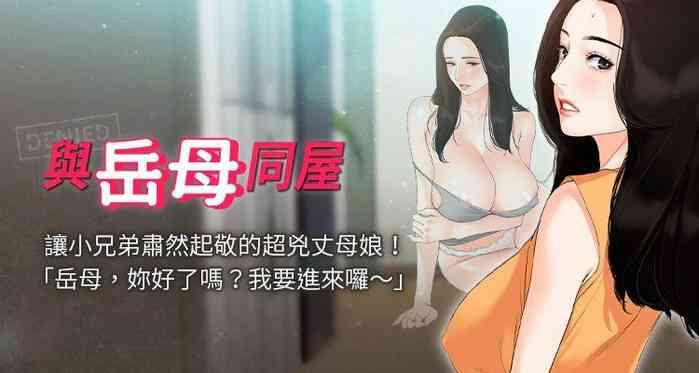 Damn this made my pussy wett af