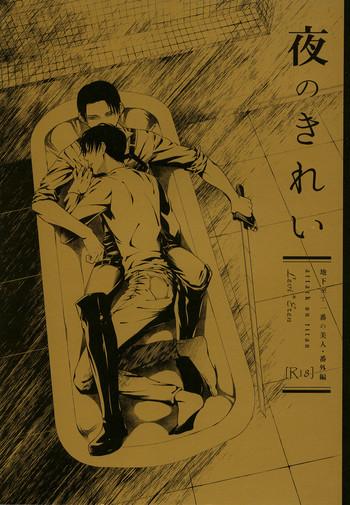 #100302 - Epilogue from The Teacher, part one and two: Our heroine Ellyn, and eighteen year old high school student, has discovered that she is gay! One of her teachers, a Miss Gray, a harsh bull dyke, has introduced Ellen into the nether world of fem-dom lesbian sex! Miss Gray has informed Ellyn that another senior high student is in the same boat as she is, and our story picks up with Ellen contemplating making contact with the other student, a girl named Giana!!! Ellyn carefully creases the letter she has just completed, slips it into an envelope, seals it, and the in bold letters prints GIANA on it's front and sticks it inside of her back pack!!! I hope she'll read it, Ellyn says to herself while entering the front door of her high school and making her way towards her locker!!! She exchanges hellos with several of her friends, stopping momentarily to make small talk with Janet, her locker mate, but all the time scanning the bustling crowd for a glimpse of Giana!!! She was just 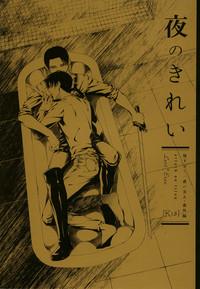 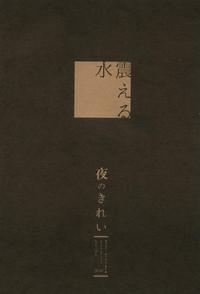 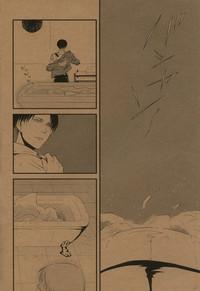 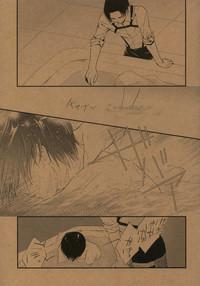 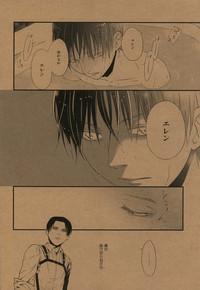 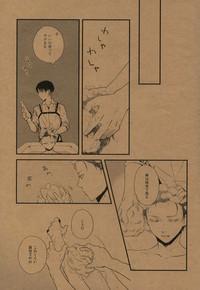 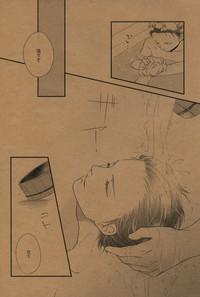 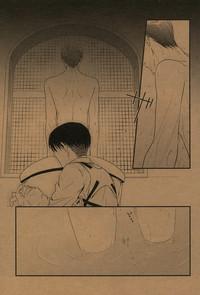 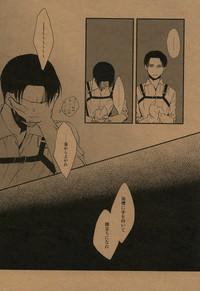 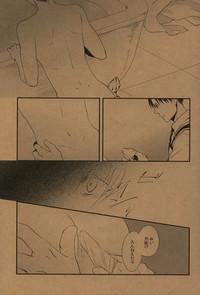 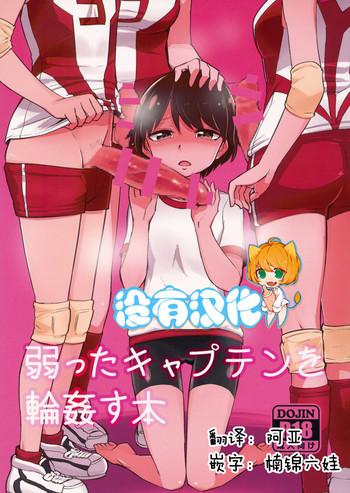 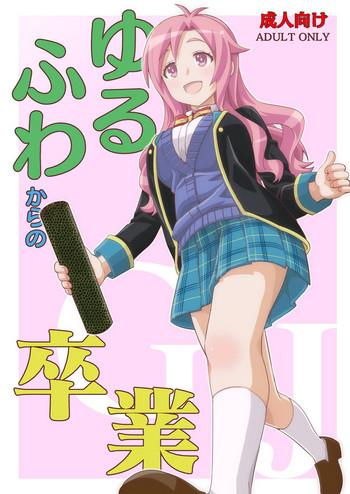 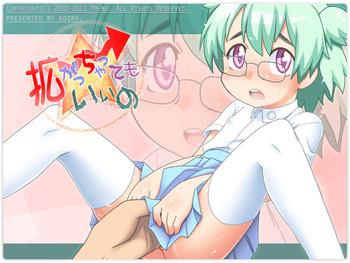 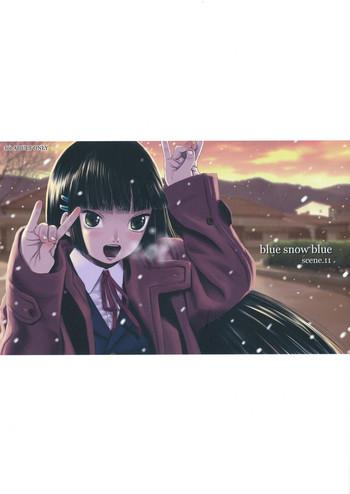 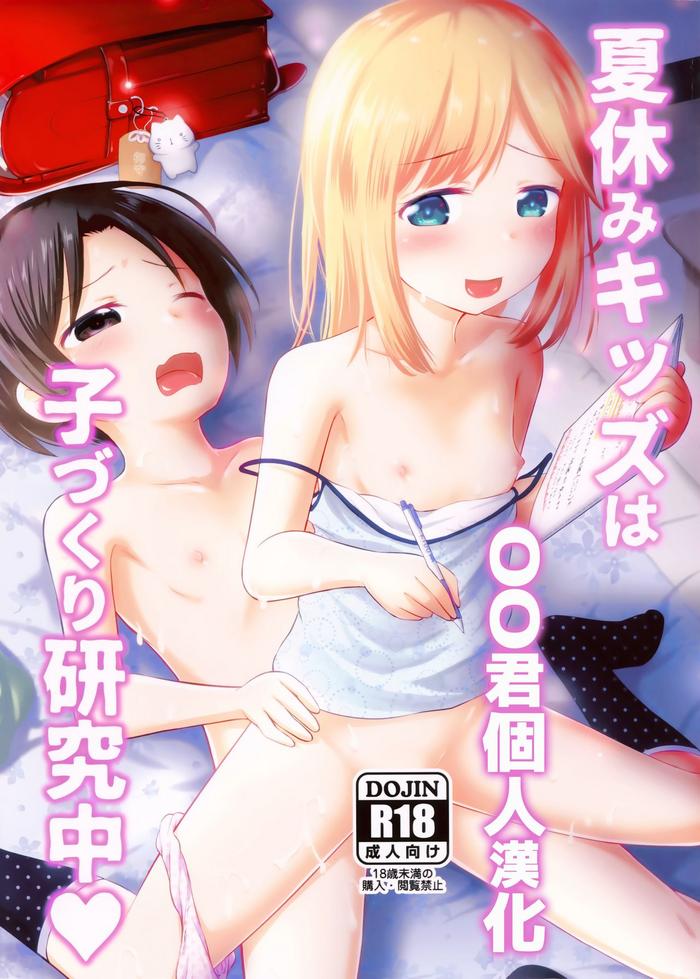 Most commented on African Yoru no Kirei - Shingeki no kyojin Stroking